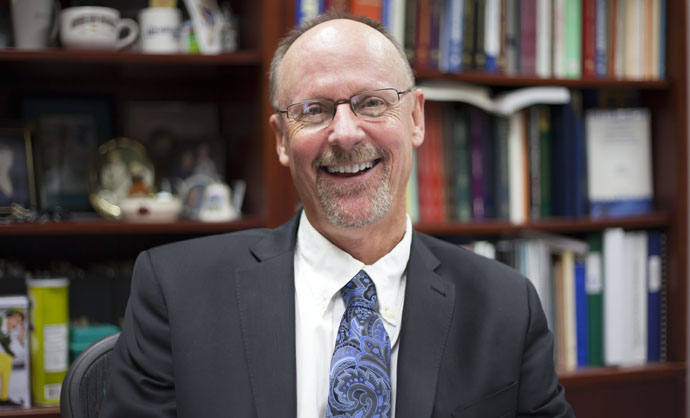 Dr Grant Pierce, Executive Director of Research, St-Boniface Hospital, and physiology and pharmacy professor at the University of Manitoba, has been elected to the Royal Society of Canada (RSC), the country’s most esteemed association of scholars and scientists. Election to the RSC is considered the highest honour an academic can achieve in the arts, humanities and sciences. Pierce is among 84 new Fellows elected for 2013.

From the University of Manitoba Press Release, attached: “Pierce has made major contributions toward the understanding of heart dysfunction in diabetes, the role of oxidized cholesterol and sodium-hydrogen exchange in ischemic heart disease, and the prevention of cardiovascular disease through nutraceuticals. His research, published in 200 manuscripts in high impact journals and in seven textbooks, has been cited over 4,000 times. He has exhibited exceptional leadership abilities over the course of his career.”