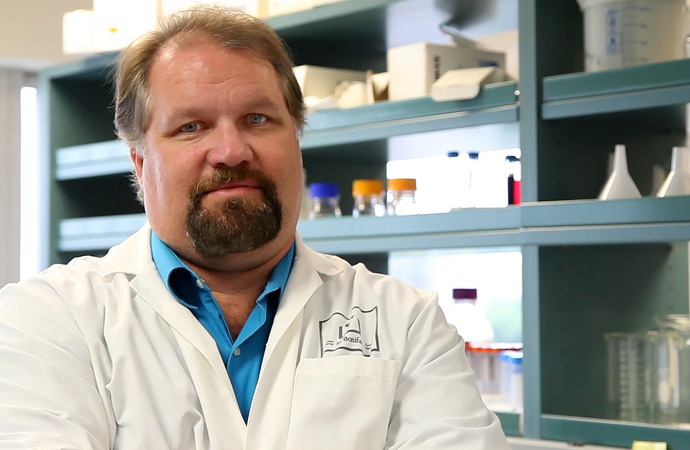 Using animal models of Alzheimers disease and diabetes, Glazner’s laboratory will boost the insulin signaling system in the brain to determine if this is an effective treatment. Insulin signaling is critical for brain health, and the effects of insulin are reduced in people suffering from dementia. Diabetes is a major risk factor for dementia because of this loss of insulin. The Glazner lab recently discovered that a protein related to amyloid, called APP, can activate the insulin system even when no insulin in present. Using normal and diabetic mouse models of dementia, they will deliver APP to the brain, via implanted pump, and determine if this is an effective treatment to offset the progression of dementia. Should this be the case, the future direction – beyond the scope of this grant – would be to develop a stable long-term stem cell mediated delivery system for sAPPa.