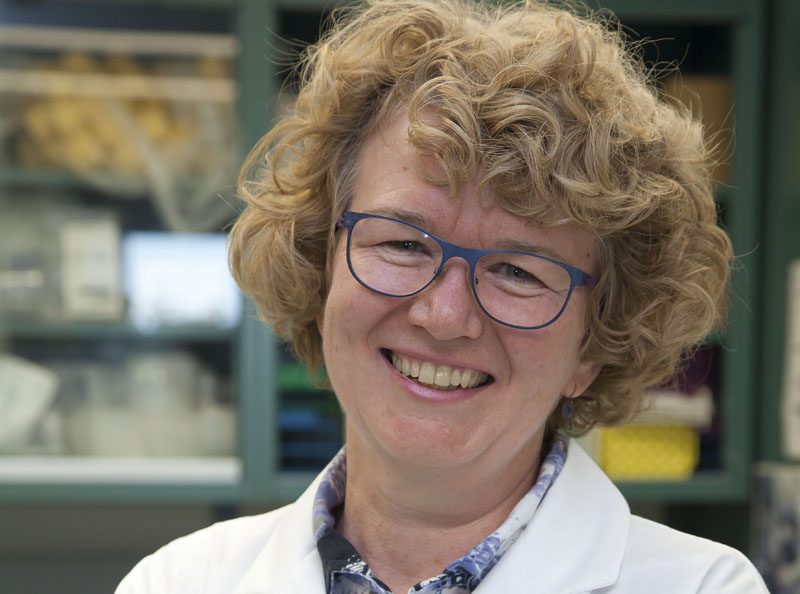 Dr. Grant Pierce, Executive Director of Research, St-Boniface Hospital is pleased to announce the appointment of Dr. Carla Taylor as Team Leader of the Canadian Centre for Agri-Food Research in Health and Medicine (CCARM), for a 3-year term effective April 11, 2016.

Dr. Taylor replaces Dr. Dan Brown, who has completed his term as Team Leader and has announced his retirement.

Dr. Taylor, Principal Investigator, Metabolic Nutrition, has been a member of CCARM since 2012.

“We are delighted to have someone with the experience and international reputation of Dr. Taylor to lead CCARM for the next three years” said Dr Pierce. “It is disappointing to lose someone of Dr. Brown’s stature but we wish him all the best in his retirement.”

Dr. Taylor completed her Bachelor’s degree in Human Ecology (Foods and Nutrition) at University of Manitoba and her Ph.D. in Nutritional Sciences at the University of Guelph. Her Ph.D. dissertation investigated the effects of nutrition, and specifically zinc and copper deficiency and supplementation, on antioxidant defense. Her post-doctoral training was at the University of Michigan in Ann Arbor and the University of Washington in Seattle where she gained further expertise in antioxidant and immune defense systems. Initially an Assistant Professor in the Department of Human Nutritional Sciences at the University of Manitoba, Dr. Taylor was promoted to Full Professor in 2006 and has held various administrative responsibilities in the Department including Acting Department Head, Associate Head, and Chair of the Undergraduate Committee. She has also served on grant selection committees for NSERC and CIHR and is an Associate Editor for Lipids and for the British Journal of Nutrition. Dr. Taylor’s research has been recognized through two major awards: the International Life Sciences Institute Future Leader Award in Nutrition in 1996 and the Canadian Society of Nutritional Sciences – Centrum Foundation New Scientist Award in 2005.