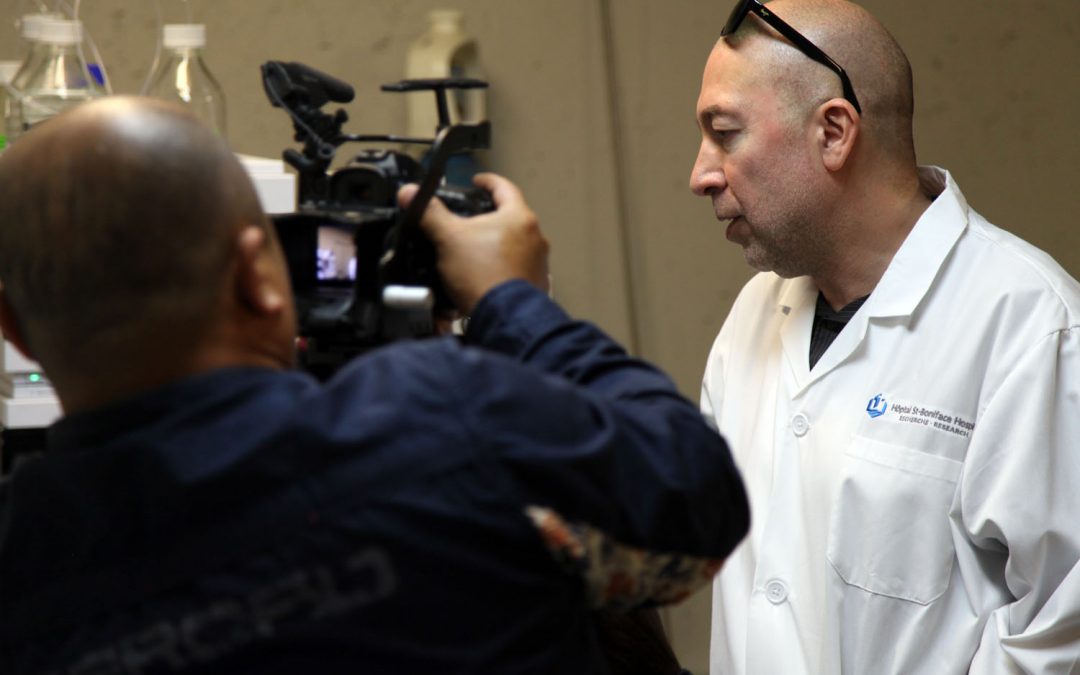 The segment, which is part of a documentary series, will be aired on the Maekyung Broadcasting Network (MBN) in South Korea, where the import of hemp is new to consumers and has spawned interest in research being done in this arena.  The crew spent considerable time in Dr. Michel Aliani’s spectrometry facilities.

Says Dr. Goldberg, “It was an excellent opportunity to shine a light on some of the hemp research that has been done at the University of Manitoba and SBRC”. 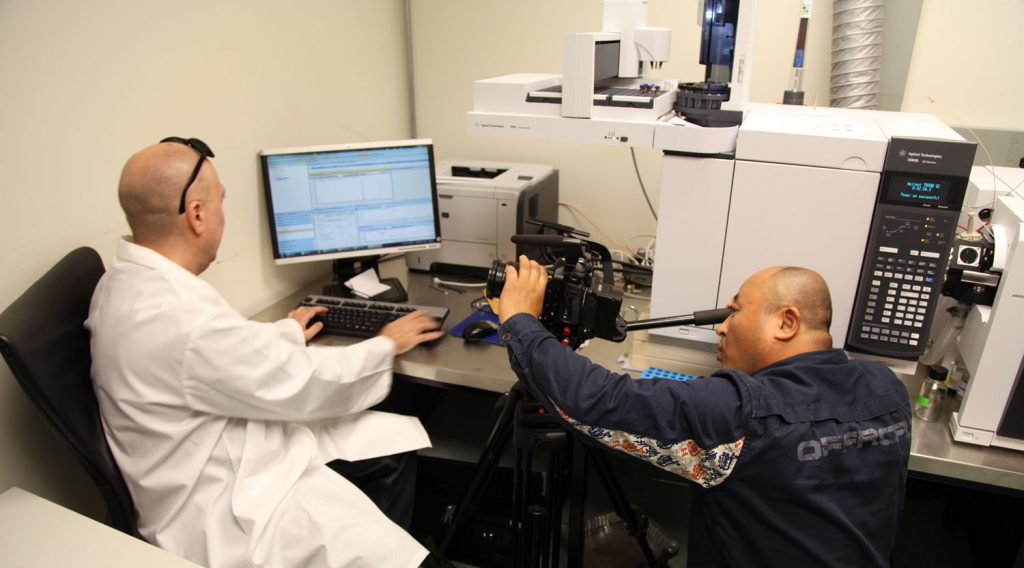 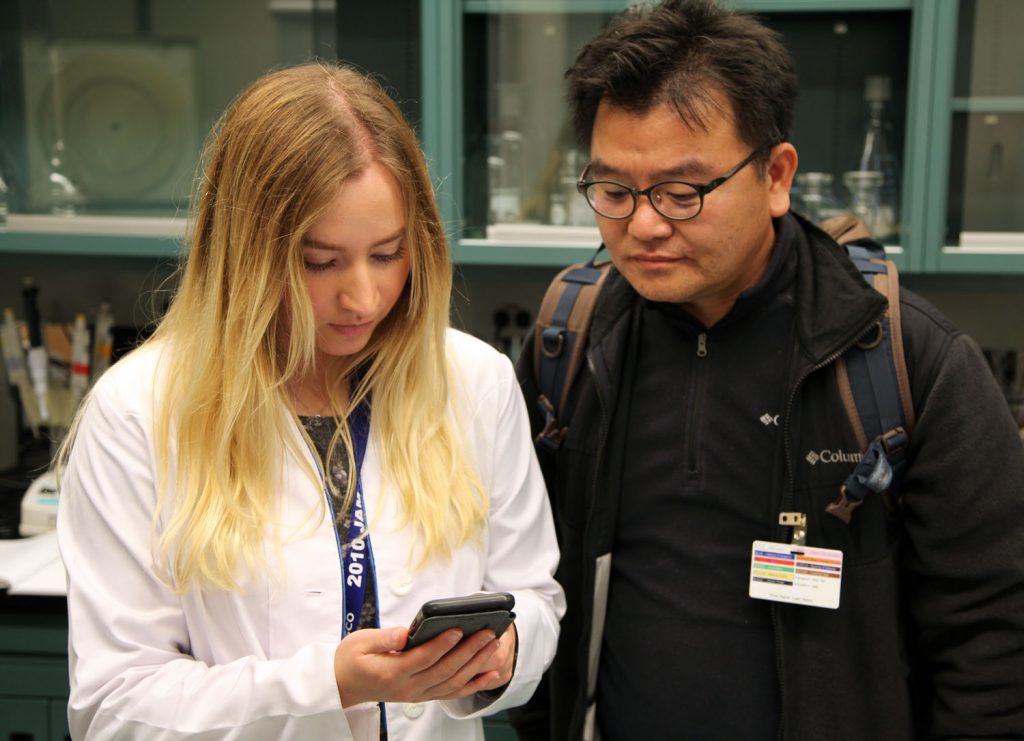