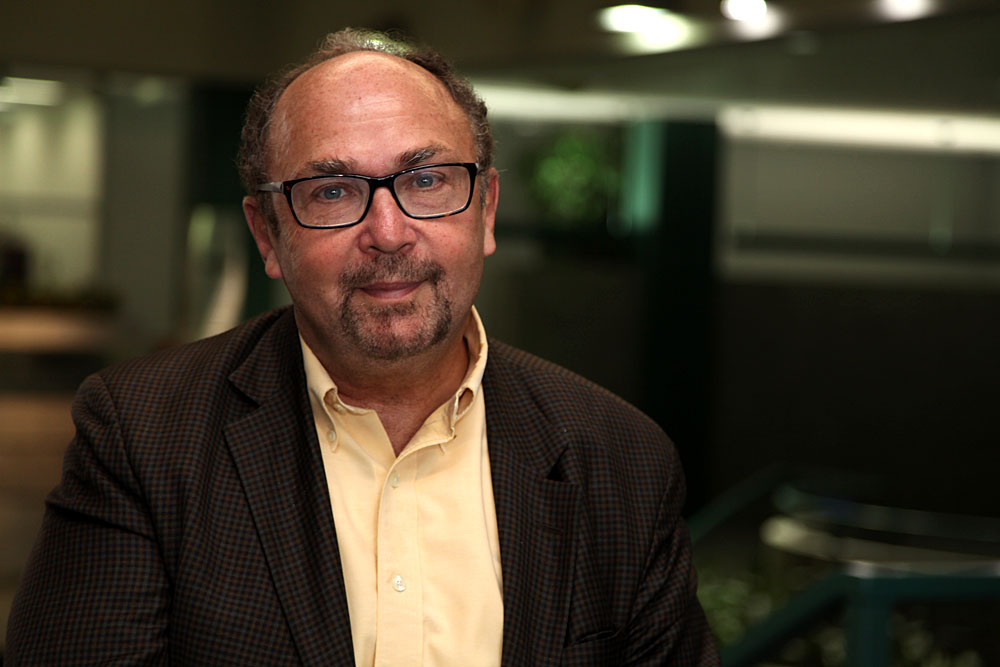 Congratulations to Dr. Ross Feldman, Medical Director of the WRHA’s cardiac services program, and a Principal Investigator at St. Boniface Hospital Research, for his appointment to the Order of Canada.

The Order of Canada recognizes individual Canadians for their “outstanding achievement, dedication to the community and service to the nation.” Dr. Feldman was one of 103 Canadians, and four Winnipeggers, newly named to the Order, most notably for “his leadership in the prevention and control of hypertension in Canada.”

“I’m really honoured to be included among the ranks of astronauts, giants of industry, and the Tragically Hip,” Dr. Feldman said. “There are only about 3,000 living Canadians in the Order of Canada, so it’s very humbling.”

“This is such a well-deserved recognition of Dr. Feldman’s superior achievements as a clinician, researcher and community role-model. St. Boniface Hospital is proud to have someone of this caliber leading our Cardiac Sciences program, and we wish him our sincerest congratulations,” said Martine Bouchard, President and CEO of St. Boniface Hospital.

“Dr. Feldman’s sustained pursuit of innovative research into hypertension and the clinical leadership he has shown throughout his entire medical career embodies the ideals associated with this honour: to make a better Canada. We are fortunate to have him as a leader and mentor,” said Dr. Grant Pierce, Executive Director of St. Boniface Hospital Research.

He is the author of more than 200 original manuscripts, reviews and book chapters. His clinical research focuses on the management of hypertension and specifically the development of innovative strategies to improve blood pressure control. His major fundamental research program focuses on the elucidation of novel cell signaling mechanisms of vascular regulation/dysregulation linked to the development of hypertension and atherosclerosis- especially related to elucidation of the determinants of heart disease in women.