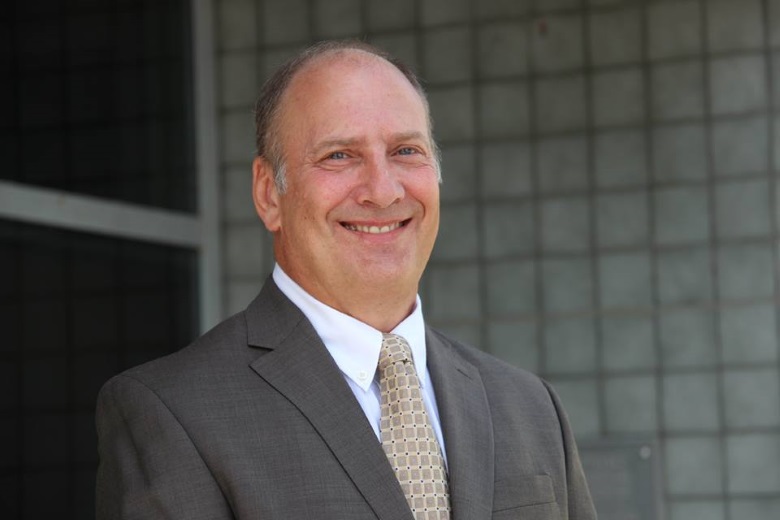 Dr. Benedict Albensi, Principal Investigator, Synaptic Plasticity and Cellular Memory Dysfunction Lab, Division of Neurodegenerative Disorders, co-authored a paper which has now been published in the Alzheimer’s and Dementia journal.

The paper is titled Perspectives on Ethnic and Racial Disparities in Alzheimer’s Disease and Related Dementias: Update and Areas of Immediate Need, which discusses that Alzheimer’s disease and related dementias are a global crisis. Given this fact, the scientific community can no longer neglect the need for research focusing on dementia among underrepresented ethnoracial diverse groups. The authors are an international collection of scientists and experts that synthesized a concise “state-of-the-science” report.

The Alzheimer’s and Dementia journal is the official journal of the USA’s Alzheimer’s Association and considered to be the best Alzheimer’s journal in the world.