Congratulations to Stuart Murray, named to Order of Manitoba. 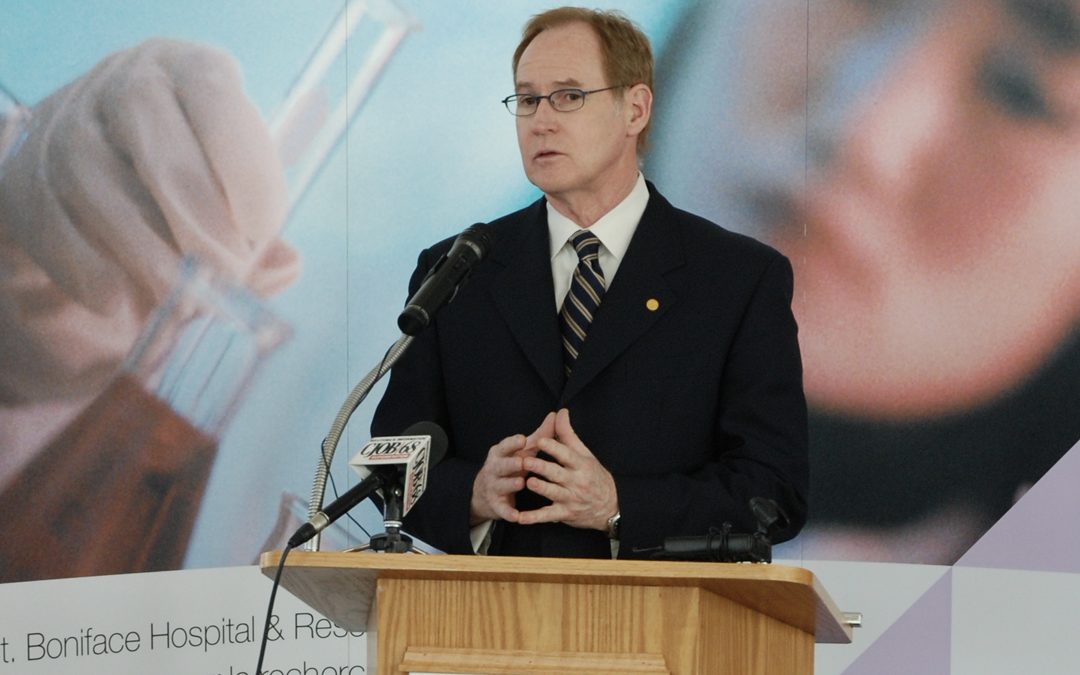 Congratulations to our friend, former SBHF President and CEO (2006-2009) Stuart Murray, who was named to the Order of Manitoba for 2020. This is the province’s highest honor, established in 1999 to honour those who have demonstrated excellence and achievement, helping to enrich the social, culture or economic well-being of Manitoba and its residents. Murray was a supportive champion for medical research innovations at St Boniface Hospital and for that, we are grateful!