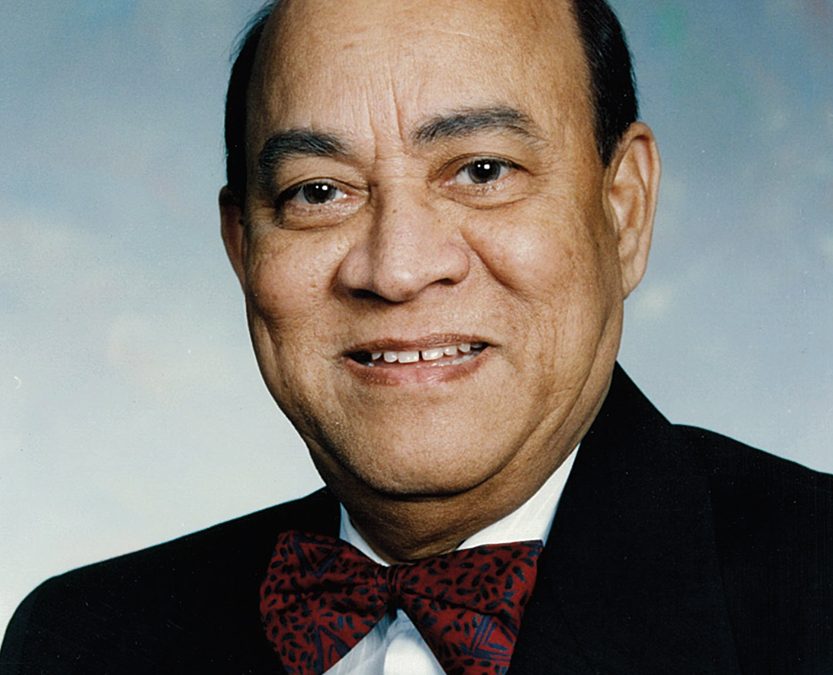 Dr. Krishnamurti “Dak” Dakshinamurti, emeritus professor in the University of Manitoba faculty of medicine, a senior advisor to the St. Boniface Hospital Research Centre and an innovator in the epigenetics of vitamins, metabolic syndrome disorders and the pharmacology of vitamins was invested into the Order of Manitoba on September 10, 2020. His biography was included in the Cambridge University Press’s Outstanding Scientists of the 21st Century.

The Order of Manitoba was established in 1999 to honour Manitobans who have demonstrated excellence and achievement, thereby enriching the social, cultural or economic well-being of the province and its residents.

“This year, as Manitobans have been tested and have responded with courage, creativity and hope, we are even more aware of the importance of commitment to community,” said Lt.-Gov. Janice C. Filmon, chancellor of the order, who will preside over the ceremony. “The community leaders to be invested into the Order of Manitoba in this, the 150th anniversary of the province, will continue to inspire their fellow Manitobans through their personal achievements and their dedication to our province, our country and our world.”

Congratulations to Dr. Dakshinamurti on this important recognition.