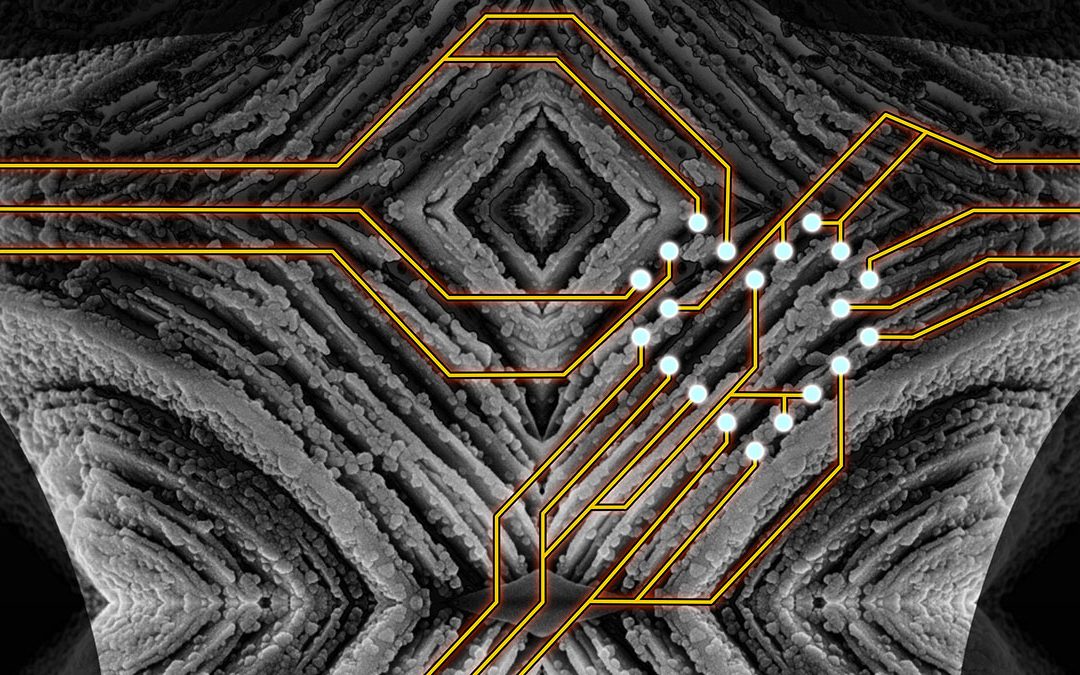 Researchers in the Cardiac Regeneration and Tissue Engineering Program at St. Boniface Hospital Research have synthesized a next-generation bio-compatible electrode named TTO MXene which has the potential to support battery life that can be measured in decades, to safely power medical devices such as pacemakers and cochlear implants, among others.

“When I first saw the data from our research, I couldn’t believe what I was seeing,” said Dr. Sanjiv Dhingra, Principal Investigator, Cardiac Regeneration and Tissue Engineering Program, Institute of Cardiovascular Sciences, Albrechtsen Research Centre at St. Boniface Hospital.

Dhingra explained that the batteries used to power medical devices like cardiac pacemakers have limited lifespans – as short as three to seven years – after which patients must undergo surgical procedures to replace the unit.

“When we compared our electrode to other capacitors currently in use, the batteries made from our new MXene material showed it would last much, much longer than that, up to 20 years,” he said.

To make sure they were truly onto something big, Dhingra sent his material and lab’s data to a colleague in Texas who tested it using a different method and the results were indeed the same.

“It was an exciting moment, for sure,” he shared.

The paper capturing this game-changing development for implantable medical devices was recently accepted for publication in ‘Advanced Functional Materials’, one of the world’s most prestigious journals in the field of medical nanotechnology with an Impact Factor of 16.83, an incredible scope of reach for scientists to share their work.

The paper, titled: “Development of Fluorine-Free Tantalum Carbide MXene Hybrid Structure as a Biocompatible Material for Supercapacitor Electrodes” will be featured this month as a ‘HOT TOPIC’ including a cover image developed by Dhingra’s team.

The article shares details on how the synthesis of the new MXene-based bioelectrode for energy storage applications shows not only an incredible capacity for long-life power storage but excellent stability and bio-compatibility with different human tissues as well.

A patent for TTO MXene has been filed by Dhingra’s lab, positioning this as a significant achievement with many exciting future applications to help benefit patients across the world.

“We are so pleased to be recognized and published by this journal and look forward to our continued study and development of this important new material,” Dhingra stated.