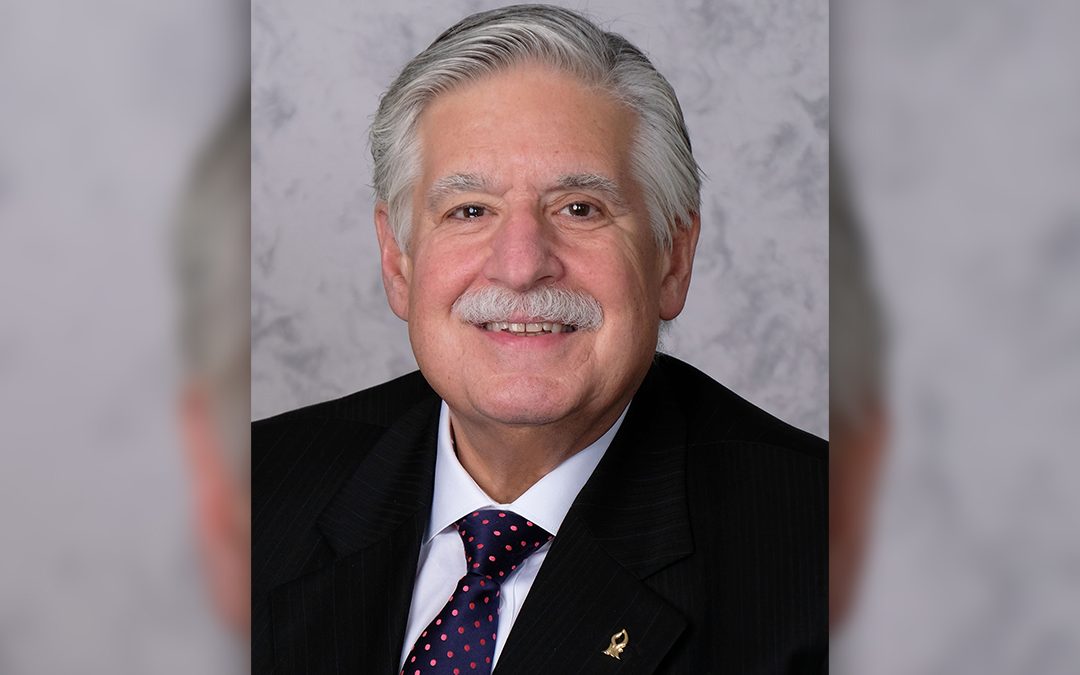 Our sincere condolences to BGU Canada on the sudden passing of CEO, Mark S. Mendelson.  Mark was a passionate leader and a devoted advocate of Ben-Gurion University of the Negev (BGU) and one of the founding champions of Research Without Borders, a one-of-a-kind research partnership launched in 2016 involving collaborative partnerships between labs here at SBRC and at BGU in Israel.

“Mark Mendelson was an energetic and passionate supporter of research at St Boniface Hospital. Through his efforts, he spearheaded an international collaboration between scientists at Ben Gurion University in Israel and St Boniface Hospital Research.  The fruits of his labour remain to this day and he will be missed as someone who gave so much to his community throughout his life,” said Dr. Grant Pierce, Principal Investigator, ICS & CCARM and founding member of Research Without Borders.